Meet the writer and actor aiming to destroy myths about HIV 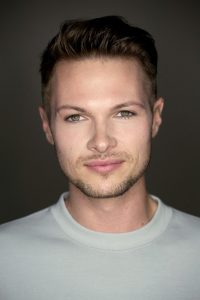 Stockport-born actor and writer Nathaniel Hall is getting ready to appear in a one-man play which explores his own experiences and which he hopes will will help destroy some myths about HIV. We caught up with him to discuss First Time and his take on the city he loves.

How did you get into acting?

Inside the womb! My Mum was in an amateur dramatics company when she was pregnant with me and performed in a show whilst I was cooking. The role required her to sunbathe in a bikini and they had to disguise the bump with a magazine. I grew up in and around that same theatre and just buzzed off the whole vibe it gave. I was in every youth theatre I could get my hands on – the one held there on a Sunday afternoon, the Royal Exchange, National Youth Theatre. I went on to study theatre and performance at Breton Hall. When I graduated I joined Contact Young Company. The approach to making theatre at Contact changed my life and it kick-started my career.

Why did you write the play?

I co-directed a show about sex and sexuality called Under the Covers a few years back at Contact. The young people in it were so fierce. They poured their hearts and souls into the process and created a piece that was incredibly vulnerable and moved people of all ages. They, and other incredible artists making autobiographical work such as Stacy Makishi and trans-theatre maker Kate O’Donnell, inspired me to be bold and step up to the plate with my own story.

What’s the play about?

It’s about my experiences contracting HIV the first time I ever had sex aged 16. It was with an older man and I kept the diagnosis from most people, including my family, for over 14 years. After a mini-breakdown last year, I felt something needed to change.

What do you hope audiences take away from the play?

Sadly my story of staying in the HIV closet for so many years isn’t isolated. For all the progress in how the disease is treated, it is still, in my opinion, the only condition with such a stigma attached. And when I looked at stories about HIV in popular culture, I didn’t see myself reflected back. All the portrayals are of the height of the AIDS epidemic. But I, and most others living with HIV won’t ever develop AIDS because we’re on effective treatment – we also can’t pass the virus on to partners if our viral load is undetectable after 6 continuous months of successful treatment. This is information people simply don’t know. So, I want the show to be a vehicle for education, but also to inspire other people living with HIV to shake off the stigma and shame and live confidently and openly with the virus. The show is an unapologetic representation of MY experiences growing up HIV+ but I know people will leave the theatre feeling uplifted, and hopefully a little more informed.

How are you feeling about being the only actor on stage?

Excited and terrified in equal measure! I’ve not performed on stage for around six years. I’ve been doing the rounds at cabaret and scratch nights to help build my confidence and the minute I got back in to it, I felt right at home. There is safety in the spotlight – it’s a place where I can say and share things that I normally wouldn’t dream of with a bunch of strangers – or my family, who are coming to see the show. Sorry, Mum.

What are your thoughts about Manchester and the acceptance of the LGBTQ community? Have we come a long way or is there still work to do?

Manchester is just the queerest city and I love that. You will see LGBT people very visibly across the whole of the city and when I visit other cities, that visibility is noticeably absent. As the city has become more and more accepting of LGBT people, Canal Street has undeniably had a bit of an identity crisis. But I know there is lots of work being done to try and re-frame what that space can be and mean to the LGBT community moving forwards. Of course, it isn’t all roses. Too many of my LGBT friends have been violently attacked over the years and only last week, anti-trans graffiti was sprawled across a gay venue’s bathroom. But we’ve fought long and hard to be treated equally and with respect and dignity whilst living our lives the way WE want to and that fight will continue.

Which are your favourite places to hang out in Manchester?

I really love Manchester’s industrial heritage and love to wander around Castlefield. I always try and walk a different route though the city so that I can discover new buildings, bridges and architecture. My fave restaurant is Bundobust – the food is super authentic and cheap to boot. As a theatre maker, you’ll obviously find me at the theatre a fair bit and we’re spoilt for choice now in Manchester’s burgeoning theatre scene. Later than that, you’ll find me on the dance floor at Homoelectric, Glitterbox or Handsome – my three favourite club nights.

What do you love about Manchester?

I always say I’m from Manchester when I’m actually from Stockport. I’m in love with Manchester’s energy. It’s not a particularly elegant or beautiful city – you can still feel the grit and grime and pulse of its industrial heritage – but there’s something intoxicating about its grittiness. It’s also big enough to get lost in, but small enough to feel connected to a community.

If you could change one thing about Manchester, what would it be?

Currently it would have to be the homelessness. It’s utterly heartbreaking to see so many people on the streets. And the rubbish problem. The city is filthy in parts and I feel like the council need to step up their game and make the city sparkle again.

First Time is at Sale’s Waterside Theatre from 29 November – 1 December. 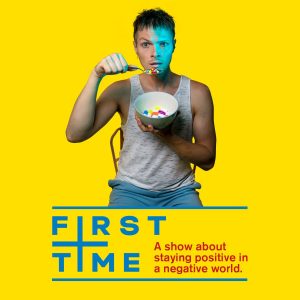 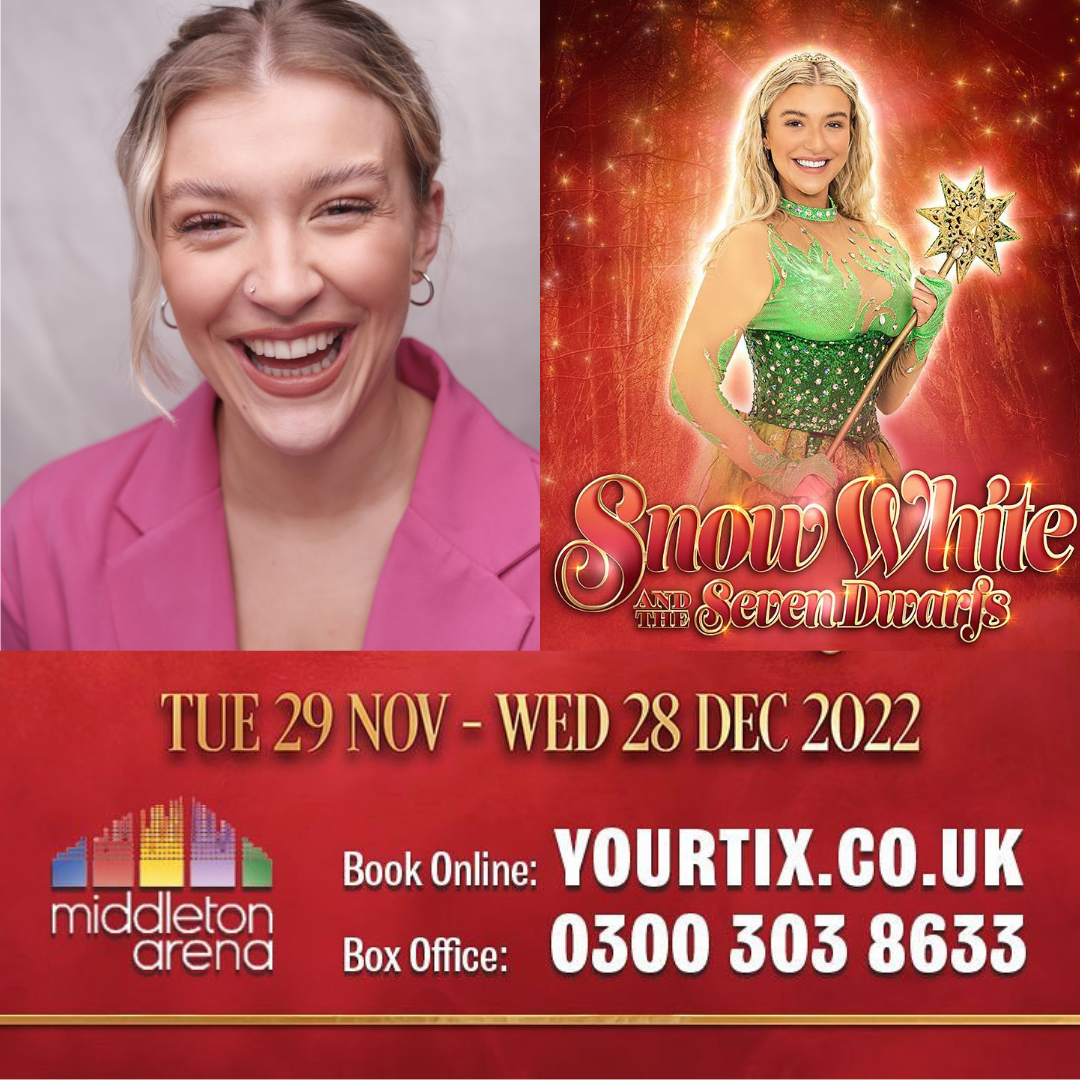 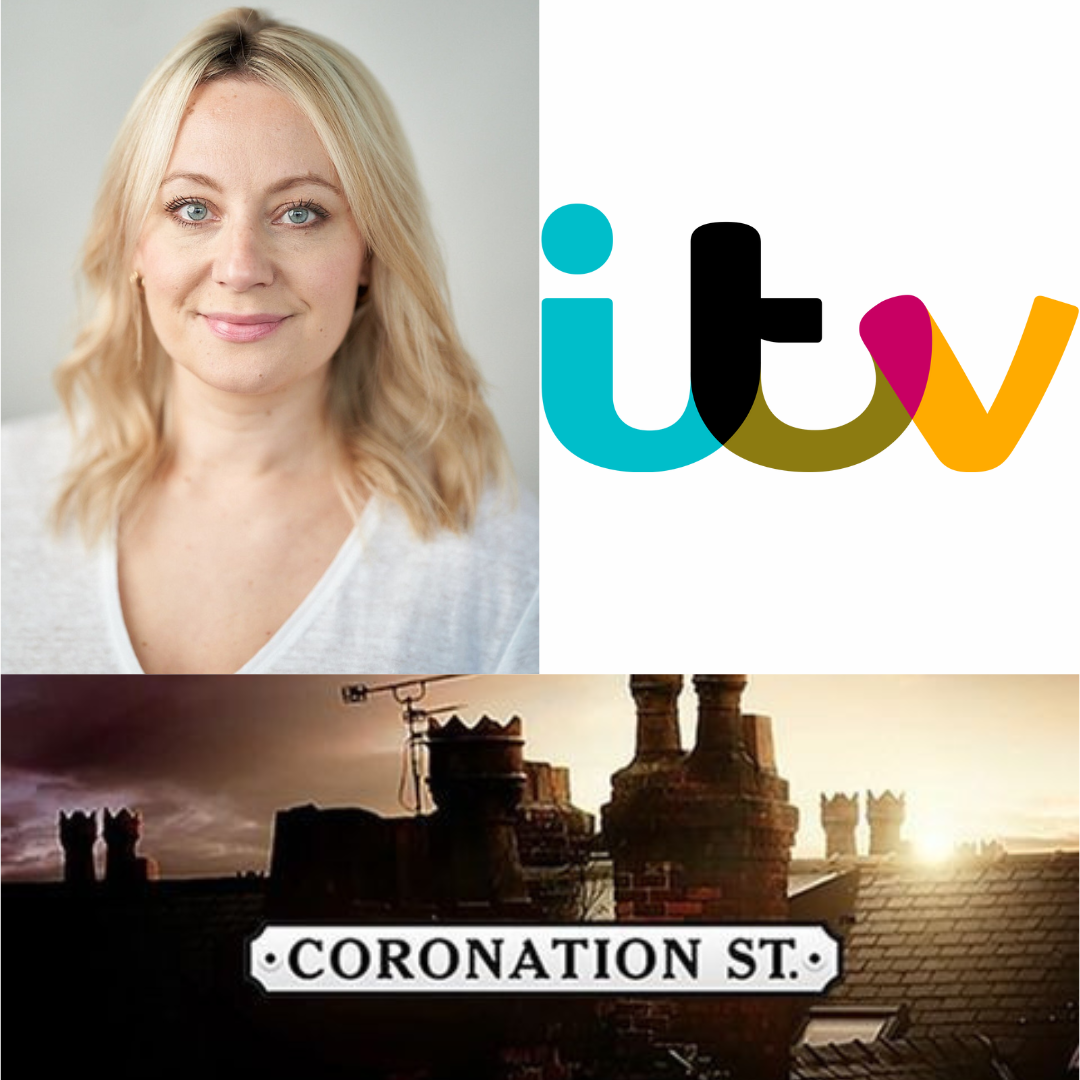 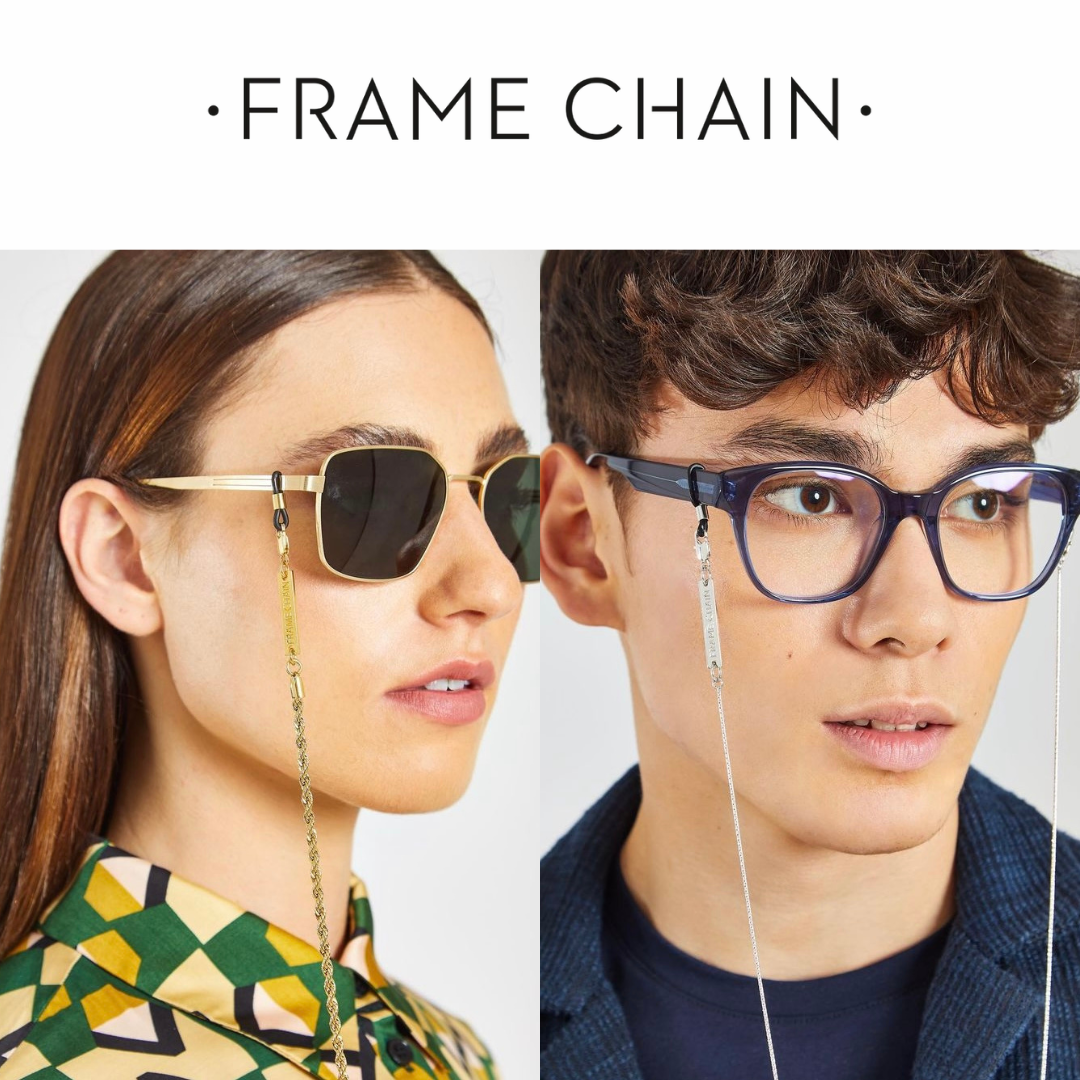 SAVANAH AND JACK FOR FRAME CHAIN

Enquiry RE: SAVANAH AND JACK FOR FRAME CHAIN