“This month is LGBT History Month, and the History of LGBTQ+ people so often goes unwritten or unseen, but as a gay man living with HIV for nearly 18 years, it has been an honour to be involved in such a landmark production that has stamped a painful but important part of our community’s story loudly and proudly into the history books.”

Icon Actor and Theatre Producer Nathaniel Hall is currently gracing our screens in Russell T Davies’ and Red Productions’ hugely successful ‘It’s A Sin’ in the role of Donald Bassett, focusing on the HIV/AIDS Pandemic of the 80’s. The Channel 4 show has become their most binged New Series EVER and we are extremely proud of all that Nathaniel has achieved.

It’s A Sin has already left a lasting impression on millions of viewers, both with those that are within the LGBTQ+ community and those that are not, but this show and this role is more poignant and relatable for Nathaniel than any other;
At the age of 16, Nathaniel was diagnosed with HIV after having his first sexual encounter, today he is helping fight the stigma and inspiring others to share their stories and encouraging many to get tested and know their status.

“Look around at the hundreds of thousands of people living with HIV who live happy and healthy lives. You’re going to be fine! Get good support around you and get that test booked”

As well as starring in ‘It’s A Sin’, Nathaniel has also helped towards smashing the Stigma and spread the Undetectable=Untransmittable message through his one man show ‘First Time’ -an auto-biographical solo-show about attempting to stay positive in a negative world.

Alongside this, you can now purchase the ‘First Time Playbook’, which includes extensive materials about HIV, including workshops for Schools, Colleges and Drama Groups.

“Most People with HIV live long, happy, healthy lives and will get old and wrinkly like everyone else but you need to know if you have it; you have to get tested”

“HIV has changed a huge amounts since #ItsASin – but too many people haven’t been paying attention. Including that we can now say with absolute confidence that someone living with HIV & on effective treatment #CantPassItOn. Tell Everyone” Order your free HIV Test Kit here:

Nathaniel plays the role of Donald Bassett in ‘It’s a Sin’ – Now streaming on All4 or catch it Friday’s at 9pm on Channel 4.

Everyone at PHA Icon could not be prouder of everything Nathaniel has achieved and everything he continues to achieve in the fight to end the Stigma! 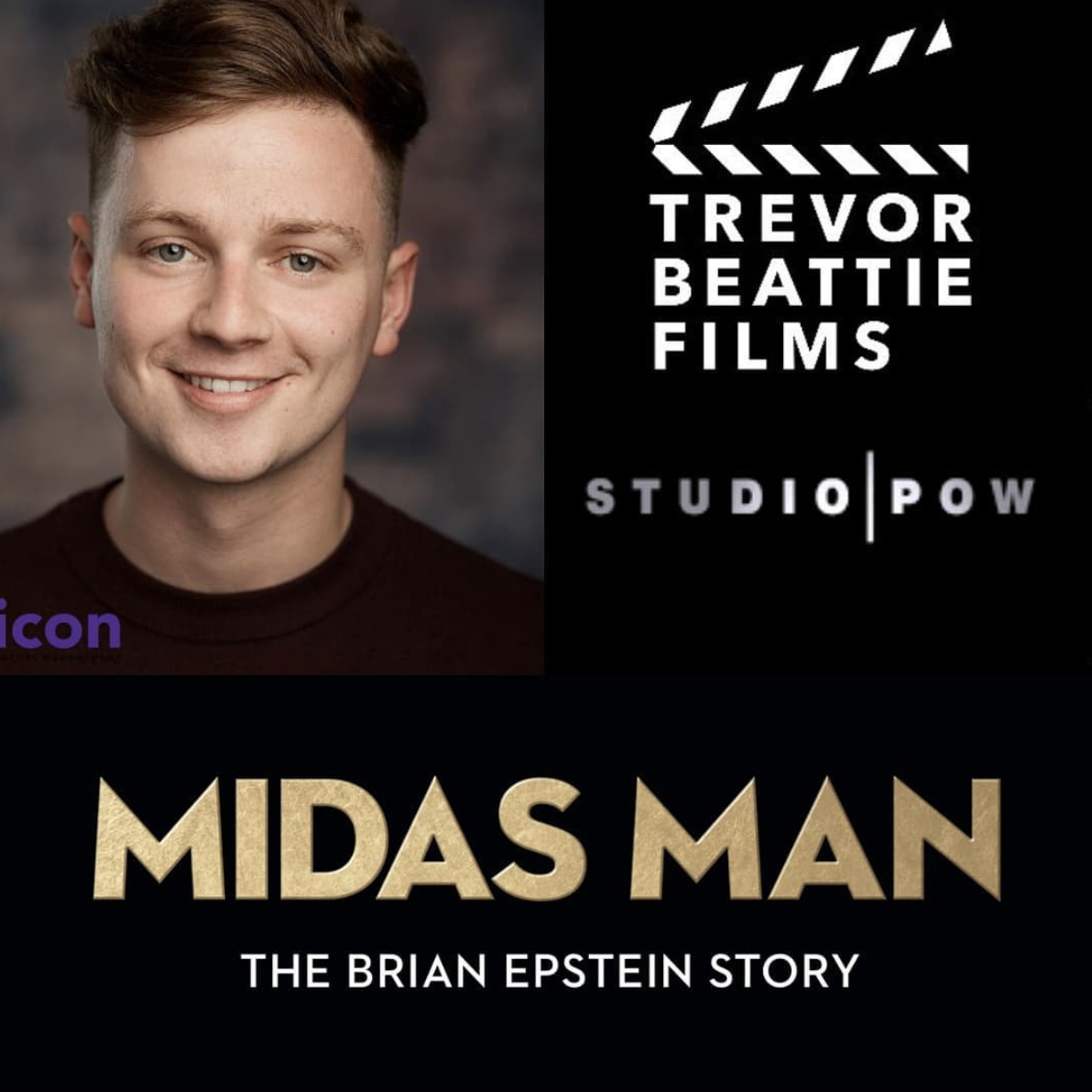 Its a Sin – Nathaniel Hall

Enquiry RE: Its a Sin – Nathaniel Hall