We caught up with Rare Talent’s John Tueart to find out how he went from being a lawyer to an actor and the inspiration behind his new play ‘THE AGENCY’.

Yes, for as long as I can remember, but I think the first moment was when I was 10 in primary school and I went to see the secondary school production of Oliver which was my favourite film growing up. I watched the guy playing Fagin and I remember thinking I wanted to be him!

(John Laughs) Safety maybe? There were a few reasons. Growing up wanting to be an actor you do reach a point where you wonder if this is a real career? I did work experience when I was around 16 at a Magistrates’ Court and it did interest me but that’s probably because I was sat around watching court cases and it was exciting. On the back of that I thought I should go to Uni and get a ‘proper job’.

There’s part of me that wishes I’d had all those years of experience and extra networking opportunities but the way things have turned out I’m more financially stable now. I’ve also got a safety net to fall back on should the dream die.

I’d come off the back of the worst week of my professional life. I was drowning in work and started making mistakes, I’ll hold my hands up. I began to feel isolated and the prospect of taking a risk and chasing a dream for a little while seemed too attractive to ignore.

After quitting my job at the law firm, I started working part time at the agency. Alex Priestley who is the actors’ agent at Rare Talent also auditioned me for the books which has led to some great opportunities for my acting career.

6. What’s been the best job you’ve done with Rare Talent?

I took a role as a WO3 mainly to get more experience on Series 2 of Victoria. It was amazing; there were around 50 extras there and I had one line which I must have said about 250 times that day. Luckily, they came back to ask if I could do a self-tape for the same role but with more dialogue. All of a sudden 2 weeks later I’m back in Ripon but this time not on the extras bus…but in my own trailer as an actor!

7. You’ve written a play, how did this come about?

I started at Uni doing an English degree before changing to Law so I’ve always enjoyed writing but it wasn’t something I thought I’d ever do professionally. Simon Naylor at Manchester Actors Platform recently put on a scriptwriting course with Chris Hoyle (Coronation Street) which spurred on my love for it. Suddenly, I had people in the industry telling me I could write. I set up my own acting group in February this year and it’s grown from there. It just felt natural to give it a go.

8. We are all dying to know what the play is about?

I wanted to write a play loosely based on the actors involved and it struck me that it would be funny to use all the bizarre and wonderful experiences I’ve had not only in the acting industry for the last 9 months but also at PHA. I’ve gone from working in a legal office to an acting and modelling agency and they couldn’t be more worlds apart. It just seemed like there was too much material in that world to not poke fun at it!

‘THE AGENCY’ Written by John Tueart will debut in The Pod at 53Two next week. Monday, Tuesday and Wednesday 3/4/5/July at 9.30pm. Tickets are available via the link below.

PHA in Ibiza for Jet2!

PHA Model’s ELLIE RYAN and ANNABEL LUCY OWEN have spent the last week Sunning it up in Ibiza, shooting for
Read More 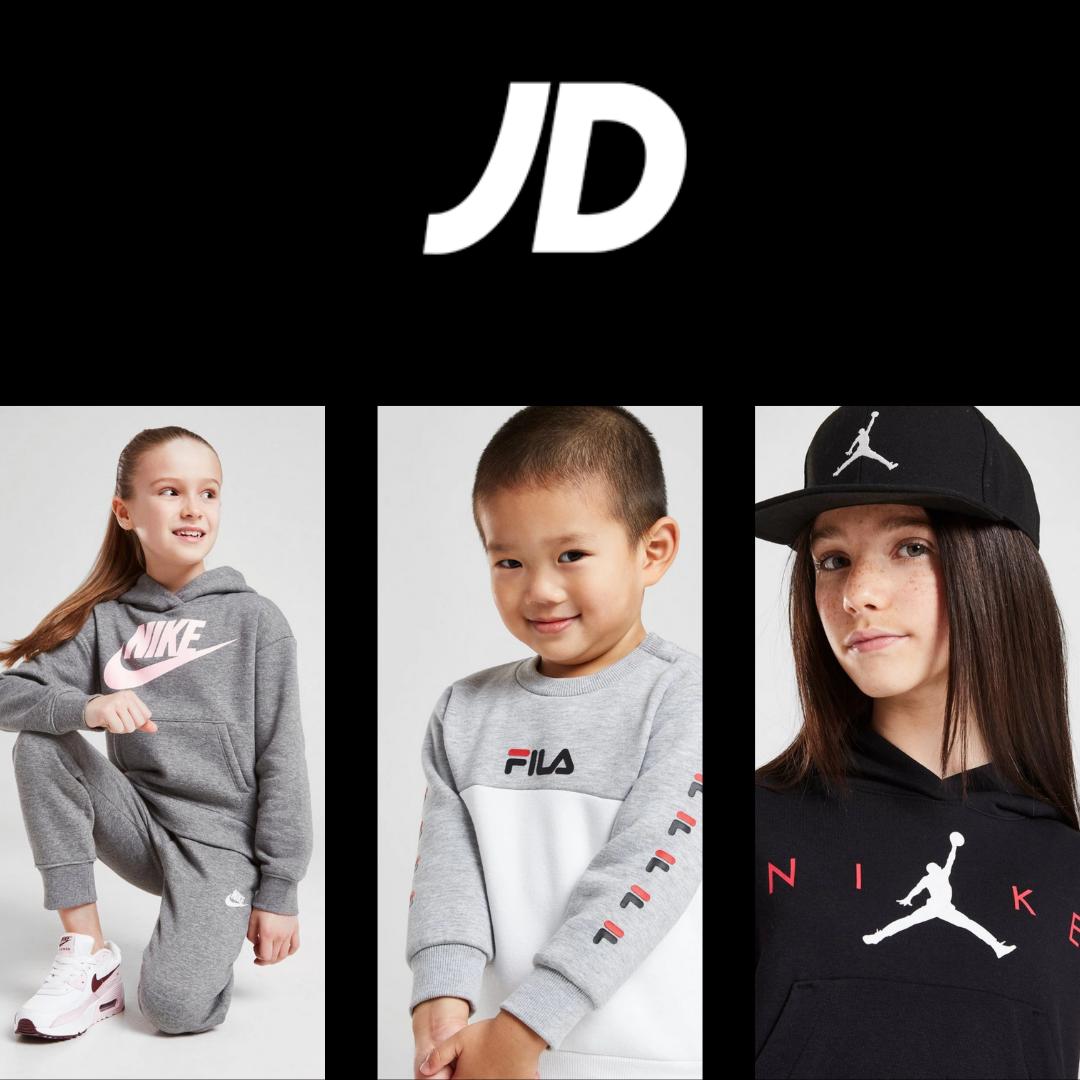 Over the past months, PHA Kids have been busy shooting for JD Sports! A group of our young models continue
Read More 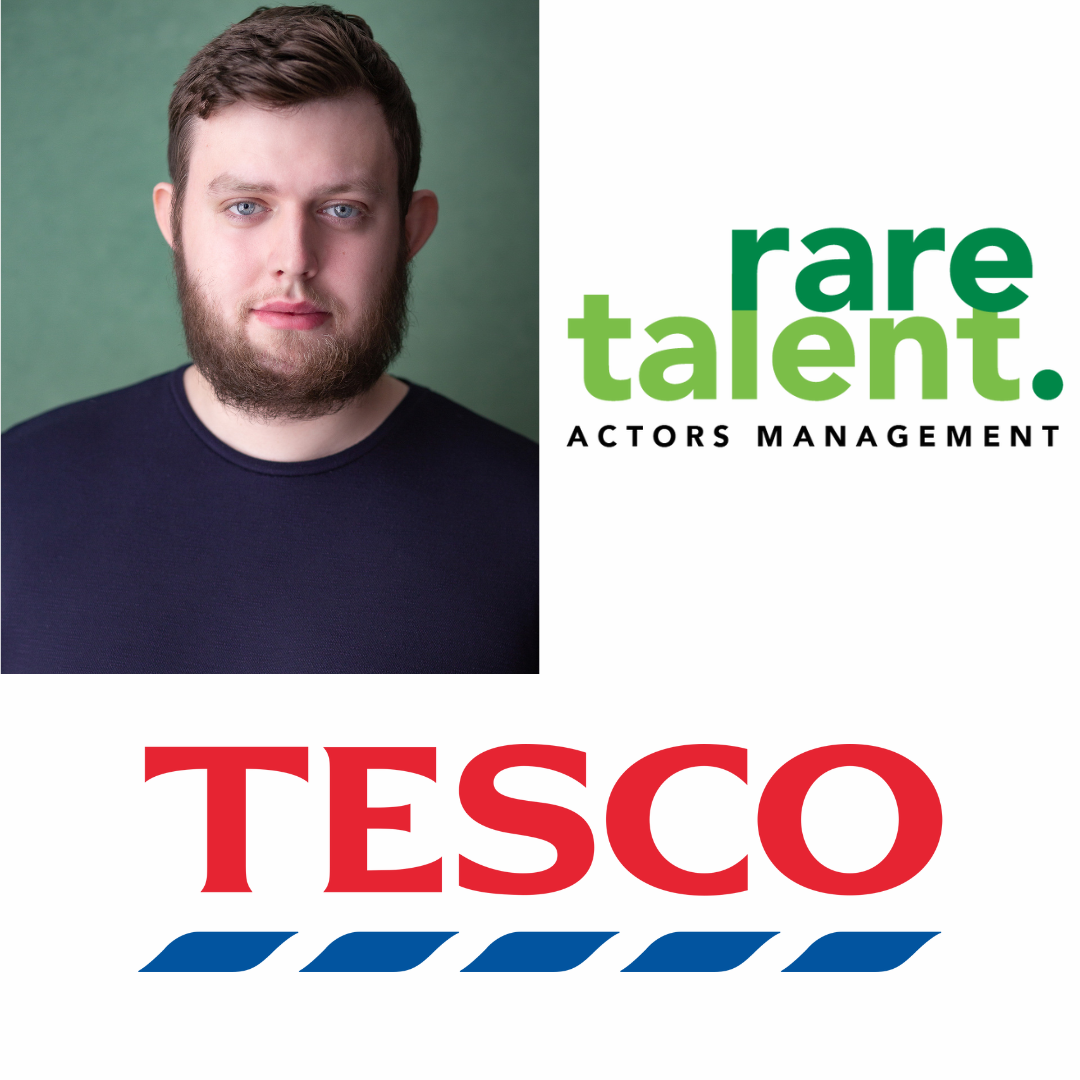 Rare Talent’s Gareth Hart features in “ The Epic Mission”, the latest TV Ad for TESCO in the role of
Read More

Enquiry RE: Gareth Hart: “The Epic Mission” for Tesco